Just a Reminder that this is a continuation of my month of Halloween themed game reviews. If you haven’t seen my previous review of Visage Click Here. Thanks! 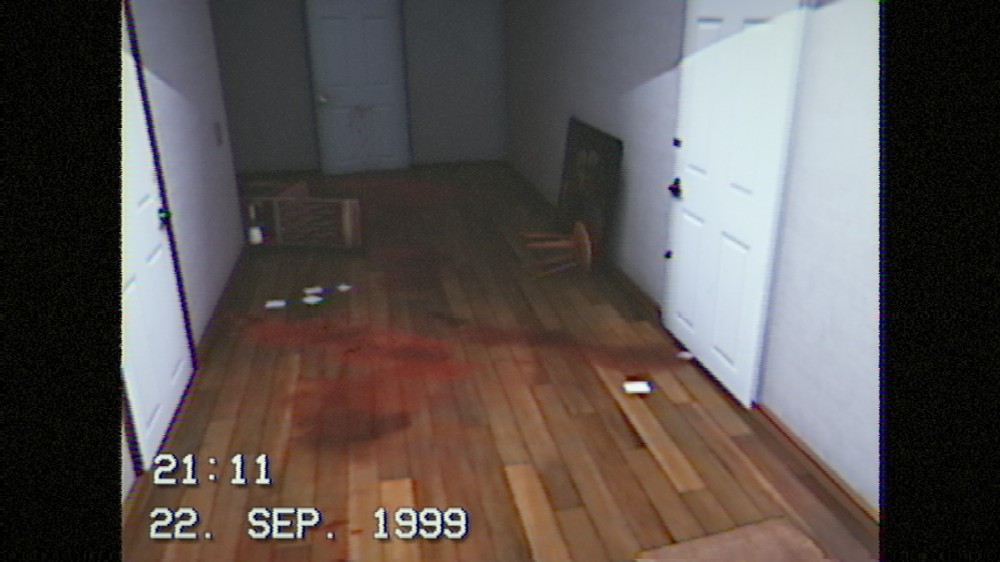 September 1999 is a short but sweet take on a psychological Horror. You play through the recording of an old video recorder. It kind of gives you an old “Dad whipping out the $1,000 video camera on Christmas morning” vibe. While your dad may have used it once or twice before cell phones started becoming a handheld alternative to the bulky recorders, whoever is filming is getting their money’s worth. 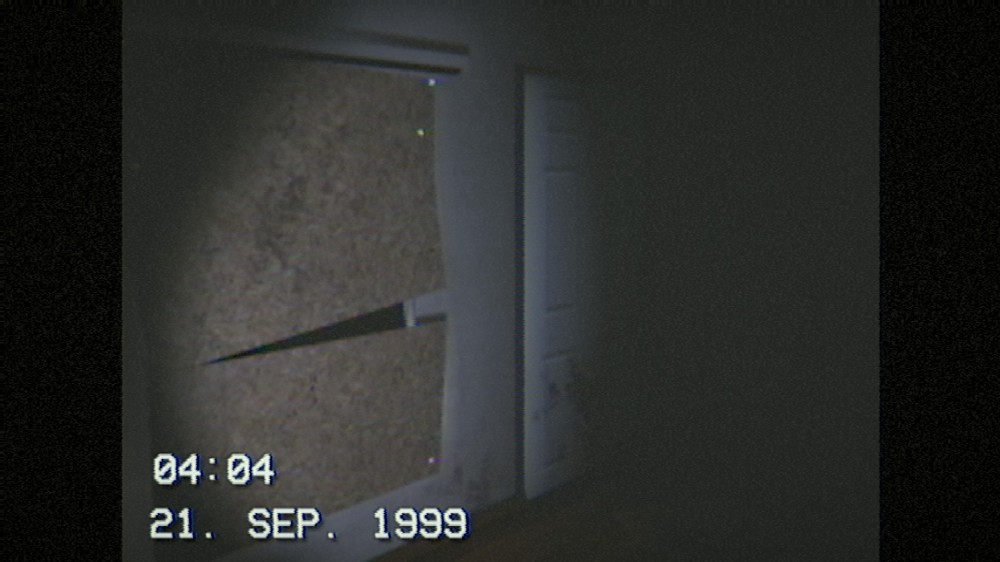 The brief 5-minute experience has you viewing events that have taken place over the month of September. Throughout the month, the modest house turns into a bloody mess. This unique take is only just a taste of what the developer has to offer. Though it is short, it is worth taking a look at. It is free for purchase on Steam. So go check it out if you have a couple minutes of free time.

The game has no controls other than looking and walking. After a certain amount of time, the next scene will load in. Then you can see what has happened in the time between shots. If you look closely you can see a lot of details that give context clues of what has happened. It leaves you wanting more. The delayed turning, ominous ambiance and eerie voices all point to an understanding of storytelling and game design.

Give the Dev Some Love 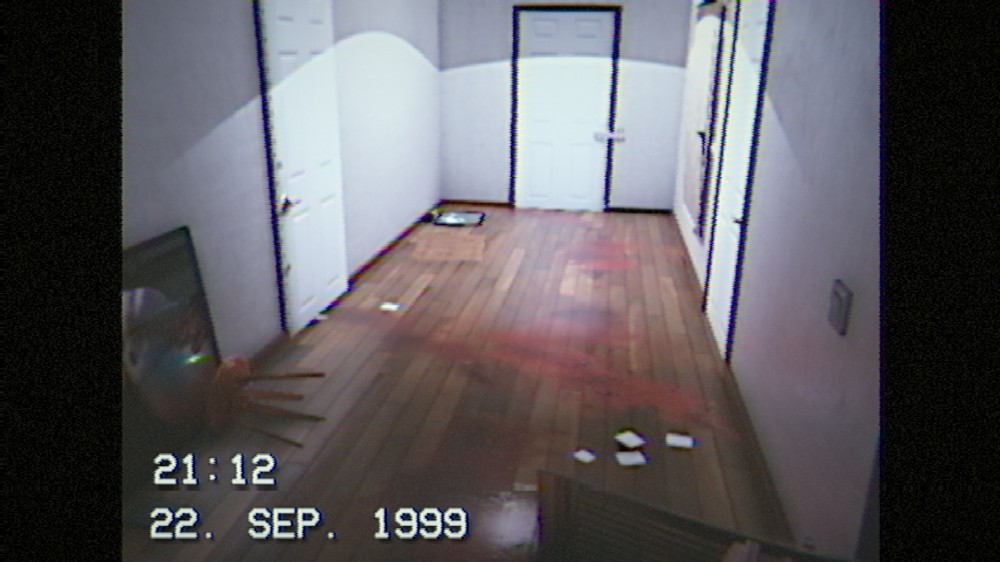 Toni (@98DEMAKE), The game’s developer, Was excited to see the game’s popularity after it’s release on Steam 8 days ago. Players are asking if this is just a demo of a full game coming out later. Toni assured players that this is a stand-alone game. It told the story it was designed to tell. However, Toni said, “The reaction has been overwhelmingly positive, therefore, be sure to expect more!” He was trying to see if people would enjoy his, self-proclaimed, “unorthodox gameplay style.” He continues in saying that his next game will also be a brief visual experience but with added replayability. This, however, is one of the strengths of September 1999. A great story in games is one that leaves people without enough to guarantee a clear and concise conclusion. Leaving many craving short interactive stories may be exactly what 98DEMAKE wanted in the first place. Keep an eye out for more through following his Twitter Patreon and Youtube.