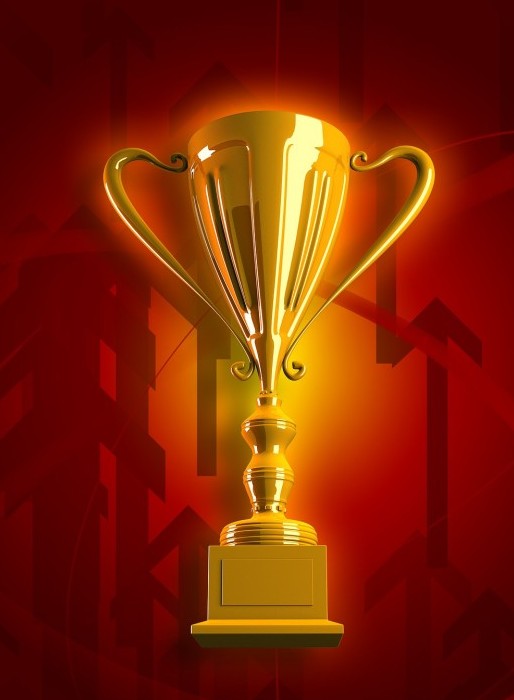 Before we kick-off what will no doubt be a very opinionated play-by-play of The Video Game Awards 2018, I’d like to thank All 4 Gamerz for giving Share Player One a chance to collaborate with them! *Cheers dudes!!*

Alright let’s get into it!

The 2018 Video Game awards kicked off with Among Trees, developed by FJRD Interactive, is an indie game that looks like it shares some visual aesthetics with another indie hit, Firewatch. The game looks very intriguing but not much is known about this game at the time of writing.

The biggest moment of the game awards came at the top of the show when Shawn Layden from Sony, Xbox’s Phil Spencer, and Reggie Fils-Aime from Nintendo all took the stage together to celebrate the gaming community, it was such a powerful moment to see the juggernauts of the gaming industry get together and share the stage.

The moment was so powerful we weren’t sure how the show could transition, but then we heard a name.. HANS ZIMMER!!

The Video Game Awards orchestra was back again this year and HOLY SHIT, legendary composure Hans Zimmer wrote the VGA’s Theme. It was and audio orgasm and worth a google just to hear. Once my ears have climaxed, we get to the first award:

The 2018 VGA’s first award is Best Narrative which goes to Red Dead Redemption 2, well deserved in my opinion.

We get our first VGA World Premiere: Marvel’s Ultimate Alliance 3 coming exclusively to the Nintendo Switch. This game looks like a return to form of the original Ultimate Alliance and looks to have heroes and villains from around the Marvel universe teaming up, honestly I cannot wait to see the exclusive console they bundle this with.

Up next we have the Industry Icon Award which goes to Visual Concepts’ President Greg Thomas. Greg has created worlds across many different platforms: from DOS to Sega and SNES to modern consoles with the 2K Franchise. Congratulations to a visionary and industry legend.

After being teased earlier in the day we got a glimpse at the next Far Cry: New Dawn, which looks like Far Cry had a three way with Rage and Fallout and the end result was a vibrant post-apocalyptic game without any dialogue options. Think Mad Max with a meth addiction.

This game will be an add-on kind of like Blood Dragon was to Far Cry 3.

The next game we get a world premiere for is HADES by Supergiant Games, this game looks to have an interesting take on the death mechanic in gaming as the game takes place in hell and you are the child of Hades, the art style fits the Supergiant aesthetic perfectly. The best part this game is available NOW on steam!

The next award is Best score and that goes to Red Dead Redemption 2, though in my personal opinion it should have gone to God of War. Not talking shit, but the God of War theme sent chills down my spine when I first heard it and it was recorded in a norse temple. Sooooooooo there’s that! 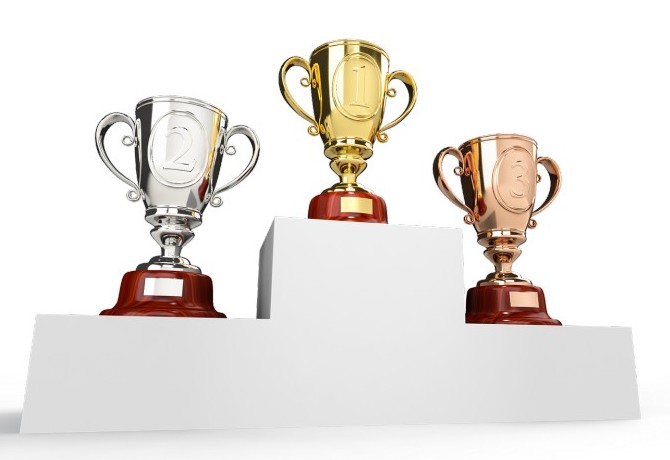 Red Dead also won best audio design, again I think it should’ve gone to God of War just based on the sound your axe makes when it returns to Kratos’ hand. EPIC.

Best Art Design went to Return of the Obra Dinn, which I have not played but looks really cool!

The next award is for Best Mobile Game which goes to the interactive love story, Florence developed by Mountains.

With no surprise Astro Bots wins the Best VR Game category. I’m sure that game was unanimously decided on by the judges.

Up next we get our first look at the story behind Anthem, which looks like a mash-up of Destiny and Horizon: Zero Dawn. PASS.

Since the remaster of the Crash Trilogy, gamers have been asking for Crash Team

The next award is Content Creator of the Year and is presented by Christopher Judge and Sunny Suljic: KRATOS & ATREUS!!

After the nominees are read Christopher summons his booming Kratos voice and commands Sunny to “READ IT BOY” to announce the winner is Ninja.

The next world premiere we get is from Obsidian which at the beginning of the trailer reminds viewers, “From the creators of Fallout and Fallout: New Vegas comes The Outer Worlds”. The Outer Worlds looks like Obsidian took the best parts of No Man’s Sky, Bioshock, and Fallout put them in a comedic blender and gave us the game us the next RPG we’ve been begging them for. This is coming out 2019 and dammit I cannot wait!!

We are treated to a new trailer for Player Unknown’s Battleground which will be taking place in the snow. It looks like now you can use the footprints in the snow to track players.

Up next we get Weezer to introduce a performance of the theme from the upcoming Devil May Cry V game called “Devil Trigger” the song was incredible but the awkward dancing from the lead singer left me scratching my head.

Crackdown 3 crashes in with a release date: February 15th 2019, let’s see what the agency has in store for us this time.

We get a bunch of awards next so I’ll just list them below:

Best Strategy Game: Into the Breach

Bioware debuts a teaser for the game everyone has been clamoring for Dragon Age 4!! it’s a short trailer that ends with the #thedreadwolfrises. I cannot wait to see what Bioware has in store for this beloved franchise.

The next award goes to Best Indie Game: Celeste. This game has such an incredible atmosphere, I am not surprised that this game won.

We get a world premiere for the next game from the creators of Warframe, which is called Survived By and has an interesting take on death, each time you die you are brought back by the second of your name. The trailer was hilarious, and had great Don’t Starve vibe to it.

The Orchestra comes back with a tribute to the score of Red Dead Redemption, it was incredible!

Ed Boon takes the stage to announce the winner of best sports or racing game.. Then SIKE

The trailer has Scorpion and Raiden face off to some brutal beat downs and gory kills.

After the bad ass trailer, Ed Boon actually announces the winner of the Best Sports and Racing game: Forza Horizon 4.

The World premiere that follows is the highly anticipated sequel from Double Fine: Psychonauts 2!! This game looks incredible and still captures the humor and weirdness of the original.

Next we are treated to an interview with Phil Spencer who lets it slip that Gears of War 5 is coming in 2019!!

But that’s not it, Phil also announces that Devil May Cry V has a demo available on Xbox today. Then we are treated to a new trailer for Devil May Cry V and man the hype for this game is UNREAL, I really dig the new character V and it’s always nice to play as Dante.

The Best Direction award is next up and the winner is Cory Barlog, the director of God of War. Cory does his best to hide his tears but it’s apparent that he is deeply proud to win this award.

Rage 2 has a new trailer and it looks EPIC!! The trailer ends with a release date May 14th 2019!! This is going to be awesome!!

Last but not least get to the moment we’ve all been waiting for, The Game of the Year.

The team of Santa Monica Studios takes the stage and Shannon Studstill says a few words thanking Sony for believing in their studio’s reboot. Cory thanks the players and the community and is given the “wrap it up” to go offstage.

The 2018 Video Game Awards were incredible overall. More announcements, more games and most importantly more of a focus on the community. One big thing we missed was Kojima-san’s Death Stranding, Naughty Dogs’ The Last of Us II, but really if you think about it.. All things PlayStation was missing from the show. This could be part of the vow of silence Sony has taken by forgoing PSX 2018 and not attending E3 2019 but who really knows.

2018 was an incredible year of gaming and it looks like 2019 is shaping up to be just as awesome. We are living in the prime time of the gaming people, I can’t wait to see what’s announced next.

Till the next episode Players!!